Posted on 5th January 2021 at 18:01
The links between Rockingham Colliery CC, one of the YCSPL’s most active and progressive clubs, and Zimbabwean cricket started with the arrival at ‘the Rock’ of Zimbabwe international opening batsman Stuart Matsikenyeri as its overseas player in 2017.
Stuart, who was highly popular at Rockingham, subsequently introduced one of Zimbabwe's bright young stars to the club; Tony Munyonga, who arrived as Rockingham's 2019 overseas player. Tony is a former pupil of St Aidan’s Primary School in Chitungwiza, from where the club’s interest in the school developed. Chitungwiza is a small Zimbabwean town about 20 miles from the capital, Harare.
A party of Rockingham members went out to Chitungwiza in February 2020, where they visited the school and played cricket with the children. They were amazed by the enthusiasm and the natural talent they saw, but were disappointed by the facilities and lack of opportunities for progression. They learned that the nearest club cricket ground is 15 miles away and that the secondary schools in the town do not play cricket. In consequence, the young talent from St Aidan’s is often lost to the game.
Since the party’s return to the UK, the Rockingham club have set up a project team to take forward a partnership with St Aidans. So far, they have donated some cricket equipment, set up a social media platform to highlight the achievements of the school team, and have also established an annual scholarship award.
The winner of the first annual Rockingham Colliery Scholarship Award in 2020 was 13-year old Zimbabwean all-rounder Ben Zuze, who is a left-handed batsman and bowls slow left-arm unorthodox spin. As a result of the scholarship, he will be able to attend the prestigious Churchill High School in Harare for the next four years. Ben was adjudged the most promising player at St Aidan’s by a panel including the cricket coach and the headmaster. Their decision was based on ability, attitude and effort, academic achievement and attendance. This is an amazing life opportunity for him – to study and play cricket at a school that has produced two international captains, in Hamilton Masakadza and Tatenda Taibu. Ben is a tremendous young talent and all at Rockingham CCC sincerely hope that this scholarship can help him to achieve his dreams.
Following the announcement about Ben’s success, St Aidan’s have also been delighted to announce that the have been able to secure a scholarship place for another young talent, Leeroy Chiwaula, to go to Wise Owl School in Marondera, through the efforts of St Aidan's coach Malcolm Chikuwha.
More good news from Rockingham is that Tony Munyonga, now a Zimbabwe international, has re-signed for the club for the 2021 YCSPL season. After his successful stay in 2019, when he scored 743 runs and took 33 wickets, Tony will be hoping for another productive trip and a possible promotion push. Tony will return to Rockingham in April and will stay with club members until September. In addition to representing Rockingham Colliery CC in the YCSPL Championship division, he will coach the junior players at the club.
During the month of November, Rockingham members held a sponsored fitness challenge; they walked, ran, and cycled the equivalent distance to that from Rockingham to Zimbabwe - twelve thousand kilometres in total. As a result, they not only raised much-needed funds for the Rockingham club itself, but were also able to make a significant donation towards the St Aidans project.
Rockingham are committed to developing the partnership with St Aidans and hope to support them with sustainable infrastructure projects and expanding on the scholarship scheme. The project team would be grateful for any donations, publicity or contribution. If you would like to help, please email Richard Skipworth, the vice-chairman of Rockingham CCC.
We in the YCSPL wish Rockingham Colliery every success in pursuing this brilliant venture. Please follow their progress on facebook or twitter. 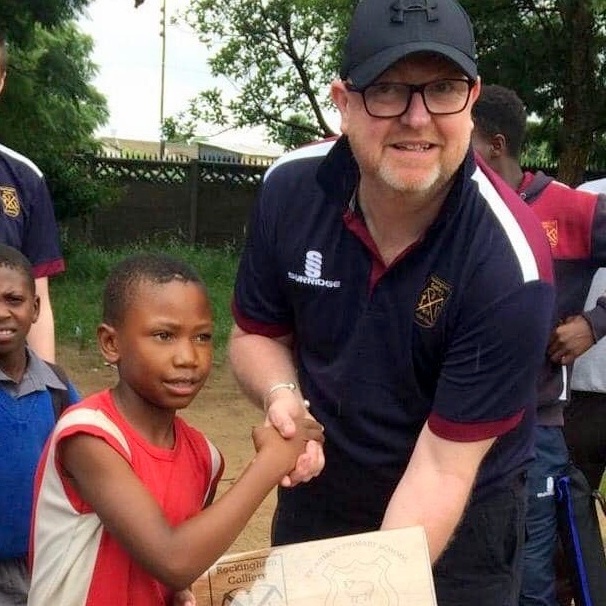 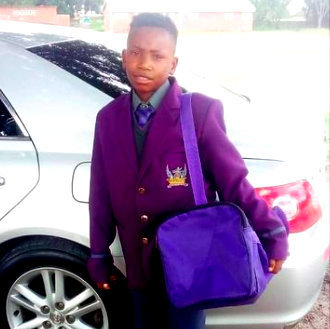