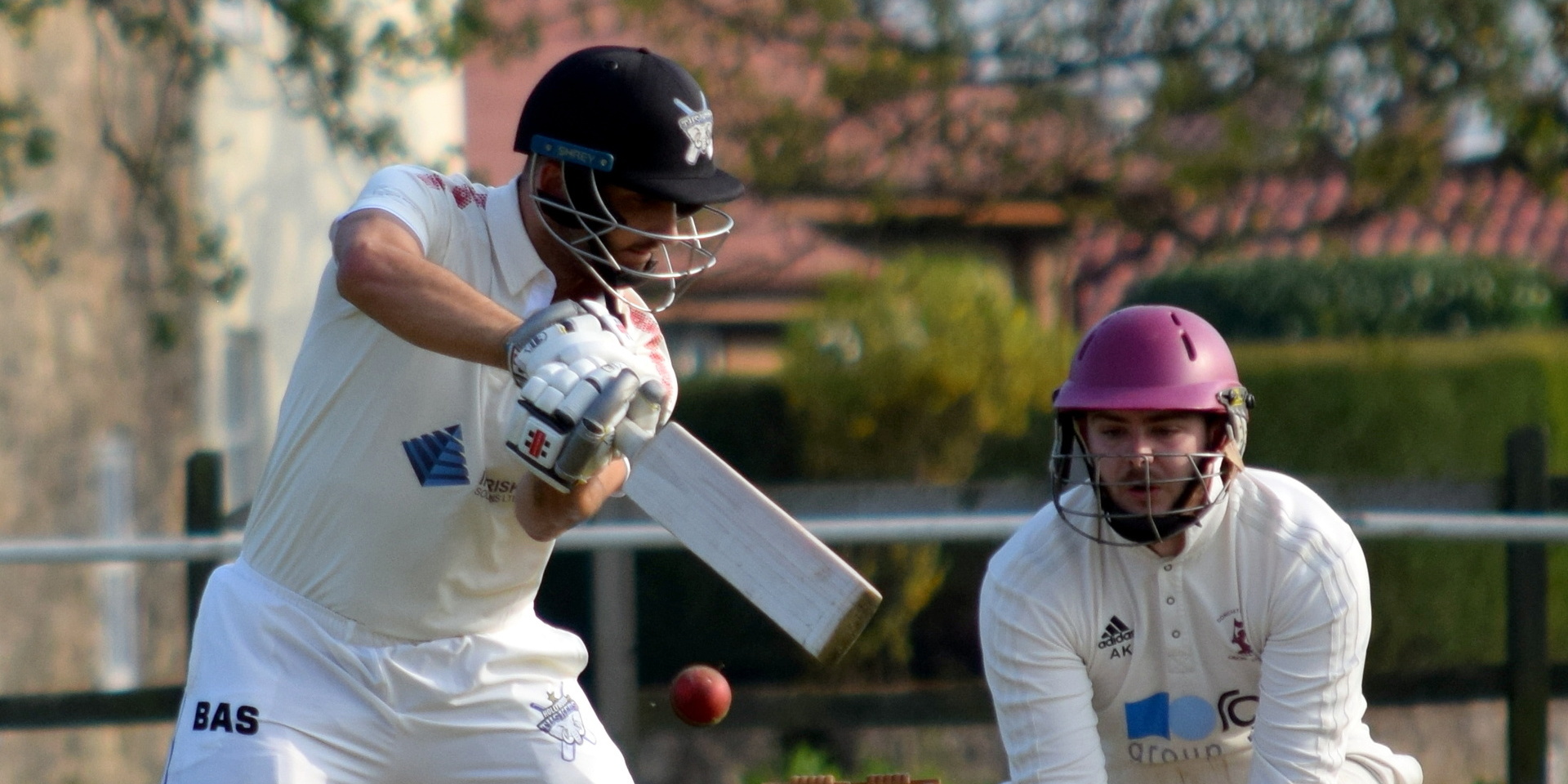 Premier Division round-up for 7 May

Posted on 8th May 2022 at 08:22
Tickhill’s South African all-rounder Tian Koekemoer made League history by becoming the first bowler in our brief history to take ten wickets in an innings. Koekemoer, from Eastern Province, had already contributed 40 with the bat, before embarking on his remarkable feat. After having Barnsley Woolley Miners’ skipper Jason Booth caught behind by Jordan Lowe at 19, he took wickets regularly to reduce the home side to 42-9. A last wicket stand of 22 between Ollie Jackson and Waqas Tanveer then held him up slightly, before he had Jackson caught by Jim Morgan to complete his historic achievement. Koekemoer's feat is all the more remarkable as it was achieved under the restriction of 15 overs per bowler – he had just two balls left when he took the last wicket. The last bowler to take all ten in Premier League cricket in Yorkshire was the late Dan Woods (10-44 for York v Castleford in 2013). Earlier, Ross Diver’s half-century gave the visitors a solid start after they were put in to bat, and they were 135-3 before Jackson’s three wickets pegged them back. Tickhill’s good start to the season continues, whilst Barnsley still search for their first league win.
Tickhill 189-8 (50) Ross Diver 53, Tian Koekemoer 40, Ollie Jackson 3-45
Barnsley WM 65 (28.4) Tian Koekemoer 10-38
Tickhill (12pts) beat Barnsley Woolley Miners (0) by 124 runs
League Champions Appleby Frodingham continued their ominously impressive start to the season by beating Whitley Hall at Baxter Field. After electing to bat, the visitors lost Alex Grimes early on, but the experienced Matt Morland, standing in as skipper and opener for Matt Fowler, then added 181 for the second wicket with Jordan Neil. Morland went on to score 106 off 134 balls to give his side a very competitive total. Once again, Neil Longhurst was the most successful bowler for the home side, with three wickets to his name. Longhurst then added 93 with Matt Cartwright for the second wicket, putting his side in a good position at 118-1, but Matt Harris and Kieran Watson then swung the game the way of the visitors, and Whitley lost their last seven wickets for 30 runs.
Appleby Frodingham 242-6 (50) Matt Morland 106, Jordan Neil 85, Neil Longhurst 3-55
Whitley Hall 182 (44.3) Matt Cartwright 75, Neil Longhurst 35, Matt Harris 3-45, Kieran Watson 3-50
Appleby Frodingham (12pts) beat Whitley Hall (2) by 60 runs
Wakefield Thornes kept up the pace with the Steelmen at the top of the table after what turned out to be a comfortable win over Treeton at Field Lane. The visitors put Thornes in to bat, and were on top after two wickets each for Vinnie Ogden and Greg Norton had the home side at 43-4. A fifth-wicket stand 75 between Matt Jordan and Matty Taylor then proved to be decisive, as Thornes fought their way past 200 despite a fine spell from Will Street. Dave Rodgers saw the visitors to 65-2 before Matt Varley took the first of his five wickets, and with a couple more victims for Matt Taylor, Treeton were reduced to 102-9. Street struck three sixes off five balls at the end, but Varley had him caught in the deep by Taylor to end his defiance and wrap up the win.
Wakefield Thornes 201 (50) Matt Jordan 44, Matty Taylor 35, Will Street 4-46, Vinnie Ogden 3-47, Greg Norton 3-54
Treeton 116 (29.3) Dave Rodgers 41, Matty Taylor 3-36, Matt Varley 5-48
Wakefield Thornes (12pts) beat Treeton (0) by 85 runs
A new League record third-wicket stand was set at Chichester Road, where Ben Wright (107 off 123 balls) and Sameera Sadamal (119 not out off 118) put on 243 before Wright was bowled by the last ball of the innings. After Cleethorpes had elected to bat first, Tom Keast gave the home side a brisk start before Wright and Sadamal thoroughly vindicated Bill Kirby’s decision. Joe Norbury provided the only significant resistance for Whiston Parish Church, whose innings subsided as former Caistor all-rounder Kieran Brooker took his first five-wicket haul for the Meggies. Cleethorpes keep up the pressure at the top in joint-third, whilst Whiston prop up the table.
Cleethorpes 302-3 (50) Tom Keast 37, Ben Wright 107, Sameera Sadamal 119*
Whiston PC 102 (37.2) Joe Norbury 44, Kieran Brooker 5-15
Cleethorpes (12pts) beat Whiston Parish Church (0) by 200 runs
Doncaster Town picked up a second successive win to move into a mid-table position after a dramatic collapse by visitors Elsecar at Town Fields. After being asked to bat first, Elsecar were 58-2, with skipper Pete Hadfield on 34, when Hadfield became James Keast’s first victim in a remarkable spell of five wickets in 27 balls at a cost of two runs. With Umar Amin picking up three cheap wickets at the other end, the visitors lost their last eight wickets for just seven runs. Jaden Fell and Amin then put on 35 for Doncaster’s second wicket to settle the game and move them up to seventh in the table.
Elsecar 68 (28.3) Peter Hadfield 34, Umar Amin 3-13, James Keast 5-2
Doncaster T 70-2 (23.2)
Doncaster Town (12pts) beat Elsecar (0) by eight wickets
Cawthorne decided to bat first at Dark Lane against Sheffield Collegiate, but lost their three top run scorers with only 38 on the board. Nicholas Owen and Harvey Jones went some way towards repairing the damage with a fourth-wicket stand of 58, but after Owen became the first of Jamie Carrington’s four victims, the visitors got on top, despite Jones’ determined half-century. Collegiate did not find batting much easier, but a excellent unbeaten 78 from Shaaiq Choudhry, using all his application and experience, turned the game, and he shared a match-winning fifth-wicket stand of 68 with Henry Eldred. The win moves Collegiate up into joint-fifth place in the League.
Cawthorne 167 (49.5) Nicholas Owen 35, Harvey Jones 51, Jamie Carrington 4-46
Sheffield Collegiate 171-5 (46.4) Shaaiq Choudhry 78*, Henry Eldred 33
Sheffield Collegiate (12pts) beat Cawthorne (0) by five wickets
Full scorecards 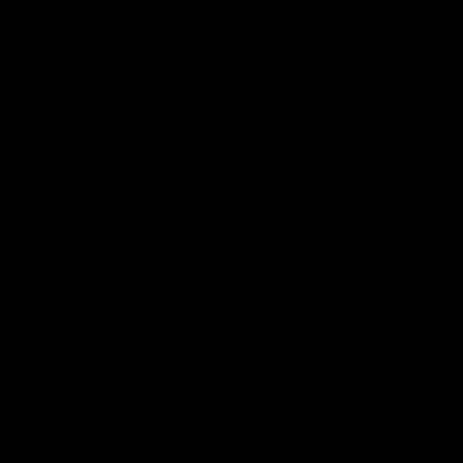