Posted on 30th April 2021 at 10:41
The League Executive Board has been delighted to approve the appointment of two League Ambassadors and seven Life Members of the League, in recognition of their service to South Yorkshire cricket.
The two League Ambassadors will represent the League at functions, assist with presentations, and speak for the League. We feel that Terry Bentham and Ray Knowles are admirably suited to take these roles and we are very pleased that they have accepted our invitation to do so. They, and the Life Members, will enjoy hospitality at League cup finals and functions, and will be entitled to attend all meetings of clubs hosted by the League.
In general, Ambassadors and Life Members are appointed in recognition of their exceptional service to South Yorkshire cricket, through committee work for the leagues that have merged to form the YCSPL, and their predecessors, over a sustained period of time, and for their willingness to take on duties over and above the scope of the roles they fulfilled. Only people who have retired from League committee work may be recognised in this way.
The League Ambassadors and Life Members, together with a synopsis of what they have achieved in cricket, are detailed below
League ambassadors
Terry Bentham
Terry Bentham has been a leading figure in South Yorkshire cricket since 1975. That was the year he started umpiring in the Doncaster League, moving into the South Riding League a year later. As an umpire, he was appointed to the Minor Counties List, the ECB 38 County Competition Panel, and umpired several games in the latter stages of national competitions. After umpiring over 1,200 games, he is now an umpires’ observer and mentor to new and young umpires. He has worked tirelessly to drive up umpiring standards, and increase recruitment of umpires, which has benefited all involved with the game in South Yorkshire. Terry served the SYSCL committee for many years, including as Chief Executive and latterly as League President, and as its representative to the Yorkshire Cricket Council, served as its President for two years. He was also instrumental in paving the way for the incorporation of SYSCL teams into the Yorkshire South Premier League.
Ray Knowles
Ray Knowles started his playing career as a youngster at Armthorpe Welfare in the old Doncaster League. A talented wicket-keeper batsman, he went on to play for and captain Askern, Warmsworth and Rossington, where he played until retiring in 2003. Shortly after that, he was approached by Frank Richardson to take up umpiring, and stood initially in the SYSCL and then on the Yorkshire League panel. During this time, using knowledge he gained as a police officer, Ray became an expert on child welfare issues, and soon became acknowledged as the county’s leading expert on the subject. He was appointed as County Welfare Officer, in which role he investigates safeguarding complaints, gives advice to club safeguarding officers, and delivers Safe Hands training across the county. He was a founder member of the committee of the Yorkshire South Premier League as the League's Safeguarding officer.
Life members 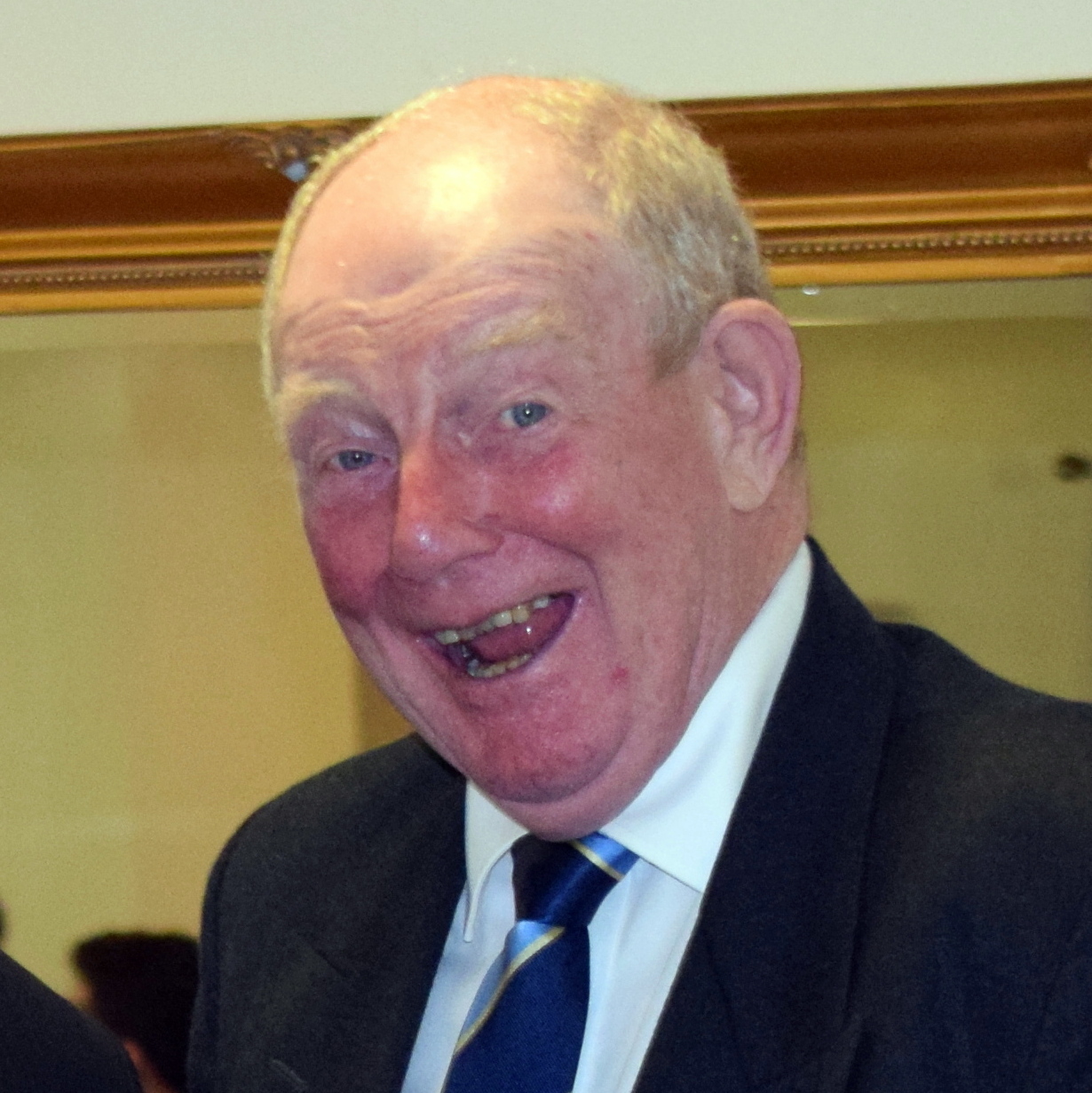 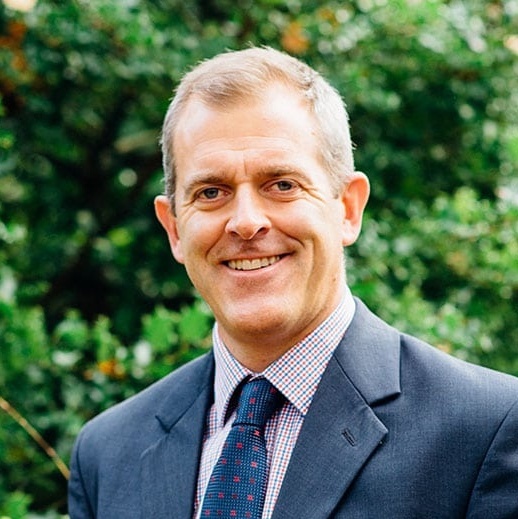 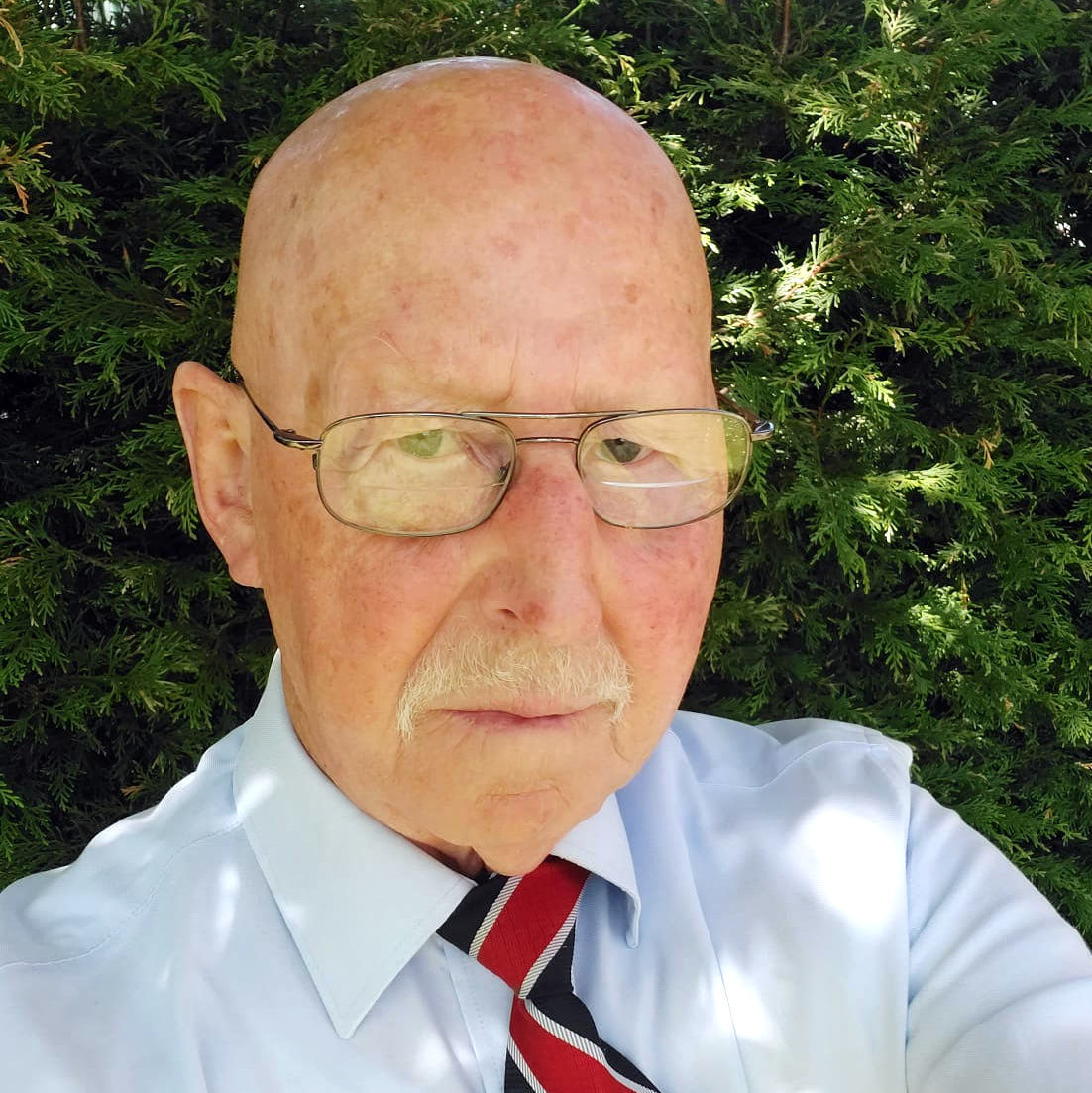 Brian Fletcher
Bill Croft
Bill Croft is primarily associated with Sheffield Collegiate CC, for whom he was a prolific fast-medium opening bowler and tireless committee worker during his 36 years at the club. Having started his cricket career in the early 1960s as a junior at Sheffield United CC, Bill played for a number of clubs, including Rotherham Town, before joining Collegiate in 1975. Bill served on the committee at Collegiate for all but one year of his time at the club, serving also on the board of the Sheffield Amateur Sports Club for several years. Bill was a pro-active President of the Yorkshire League between 2008 and 2011, gaining great respect for his forward-thinking approach. Having ‘emigrated’ to Devon in 2012, he is now back in South Yorkshire and is an active supporter of Sheffield Collegiate and of League events.
Matt Dixon
Matt Dixon was a respected off-spin bowler with Sheffield Collegiate CC, whose first team he captained for 12 seasons. He was elected to the committee of the former Yorkshire League, and in that role represented the League on the new Yorkshire Pyramid Steering Group in 2014. In that capacity, he was instrumental in the inauguration of the Yorkshire South Premier League in 2016. Matt served as vice-chairman of the YSPL committee and was a League representative on the newly-formed Yorkshire Premier Leagues Management Board. He stepped down from both these roles at the end of the 2018 season due to the demands of his young family and the law practice that he set up in 2015. Matt has also been chairman of the MCC Fixtures and Touring sub-committee since October 2015.
Alan Farnell
Alan was President of Hallam CC for 16 years until 2019, having been actively involved with the club since 1988, when his sons joined the club as juniors. Alan took the umpires course in 2006 and joined the South Yorkshire umpires’ panel; two years later, following the passing of Tony Skipworth, he was appointed as the League’s Child Welfare Officer. He served the League in this role until 2019. A retired solicitor, he provided sound and invaluable advice to the SYSCL for many years, especially on disciplinary matters; he was a long-serving treasurer to the ACO South Yorkshire Branch; and he made a dedicated contribution to all aspects of junior cricket, in particular in the training of junior scorers.
Brian Fletcher
Brian Fletcher has been actively involved the administration of cricket in South Yorkshire for almost 50 years. After being nominated as delegate to the South Riding Cricket League for Whiston Parish Church CC in the early 1970s, he soon became a member of the League Management Committee. Brian was asked to chair the newly-formed rules revision committee that was created in 2000, continuing this role until it was merged with the cricket committee in 2018. He was elected SYSCL President in 2014, succeeding Alan Phelan, and held this post until last year’s merger with the YSPL. Brian also served as a League delegate to the Yorkshire Cricket Council for 20 years and was its' President for two years from 2017. 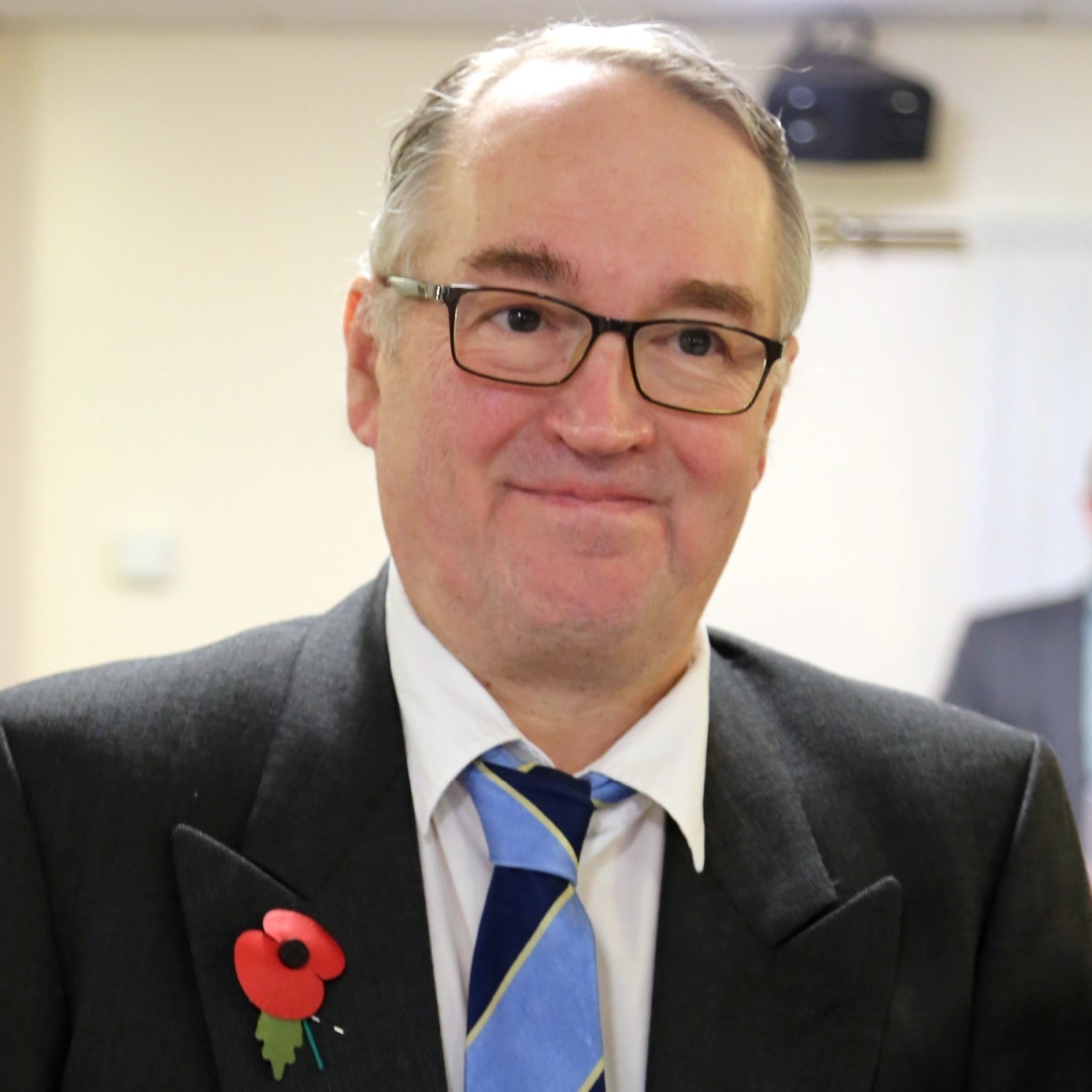 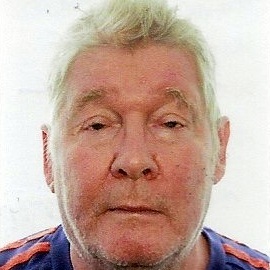 William Pye
Kevin Motley
Until his retirement from the scorebox due to ill heath in 2019, Kevin Motley was an top-class scorer. He started scoring at school and scored for Harrogate in the Yorkshire League from 1974. In 1982, Harry Gration offered him a role at BBC North and he worked on Test Match Special, Radio 2, local radio and Yorkshire TV for over twenty years. On returning to local cricket, he was snapped by Barnsley in 2006 and was with them for 14 seasons. He also scored for the Yorkshire Diamonds. Kevin was one of the first scorers to have earned the Level 3 scoring qualification. He was instrumental in introducing computerised scoring into the Yorkshire League, and this ground-breaking work was the forefront of what we now take for granted. As well as his scoring work, Kevin was a founder committee member of the YSPL, and started producing the annual comprehensive digest of League statistics, named the Motley Almanac after him.
Alan Phelan
Alan Phelan started his cricket career as a junior at Aston Hall, where he played for over 35 years; later moving on to finish his playing career with Eckington and Stocksbridge Old. An off-spinner, he took well over a thousand wickets in his career. He was asked to join the management committee of the old South Riding League in the early 1980s, and continued to serve the League for over 30 years, during which time it became the SYSCL. As League President for eight years from 2006, Alan is credited with being the driving force behind transforming the League from under-performing also-rans to one of the most powerful and well-organised leagues in Yorkshire. In particular, his commitment to junior cricket and his insistence that all clubs should have a junior section, has resulted in the production of generations of promising young players in South Yorkshire.
William Pye
For many years, William Pye was Mr South Yorkshire cricket. William was the treasurer at Treeton Cricket Club in the 1960s, when it joined the South Riding Cricket League. In 1970, he was asked to be Treeton’s representative to the League, and from there he simply accumulated jobs. He became secretary of the League in 1976 and, in 1982, when league treasurer Harry May died, William stepped into his role and retained it. He was, effectively thereafter the Chief Executive of the League. Having represented the South Riding League for many years on the Yorkshire Cricket Council committee, he was elected President of the YCC. After over 40 years remarkable service to the SRCL and its successor, the SYSCL, William resigned his roles due to ill heath, and was appointed an SYSCL Life Vice-President.
Share this post: