Posted on 20th September 2020 at 08:35
Congratulations to Whitley Hall CC, who won the Jack Bland Trophy by beating Doncaster Town by four wickets in an enthralling encounter in front of an excellent crowd at sunny Treeton yesterday. 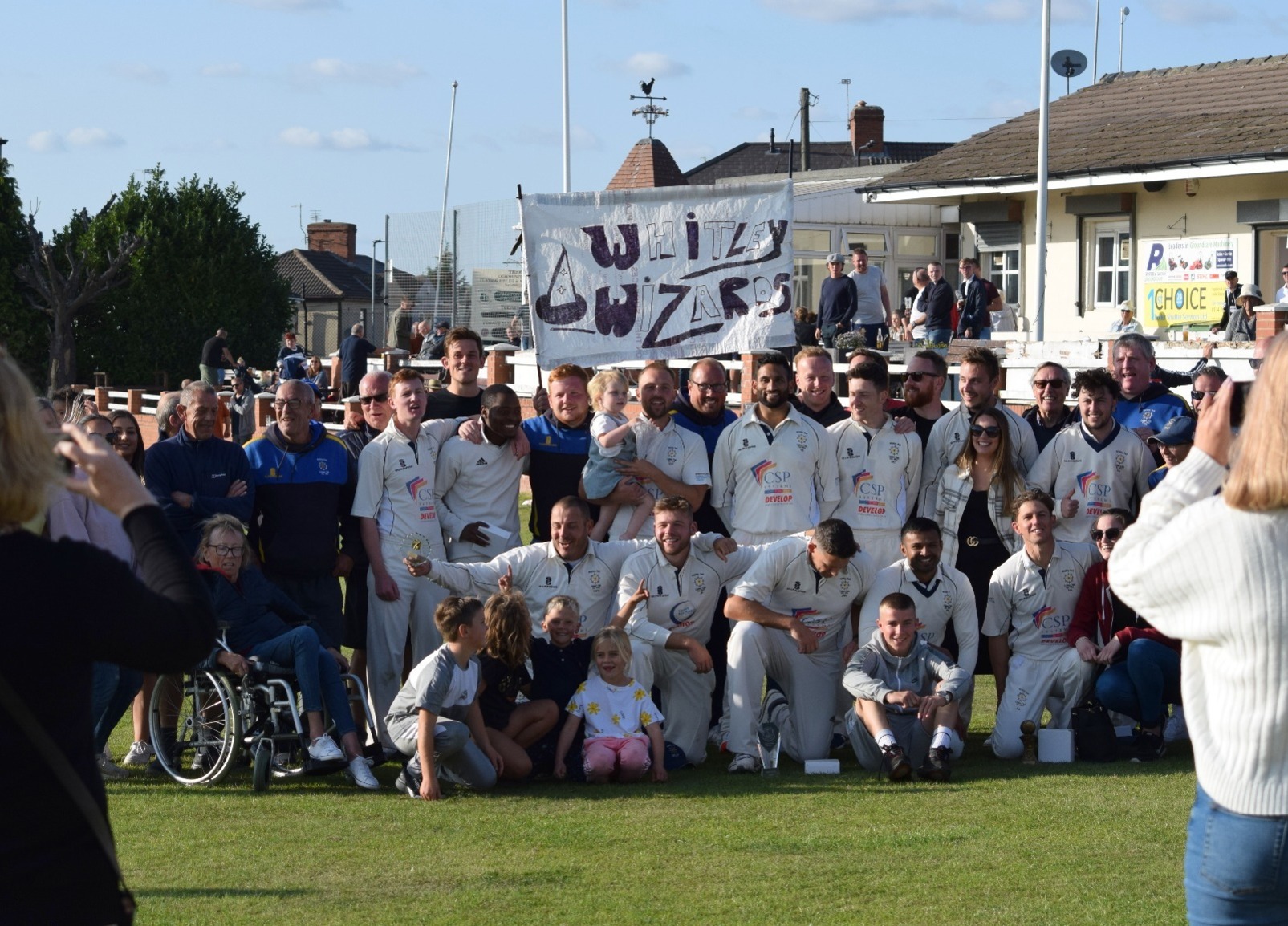 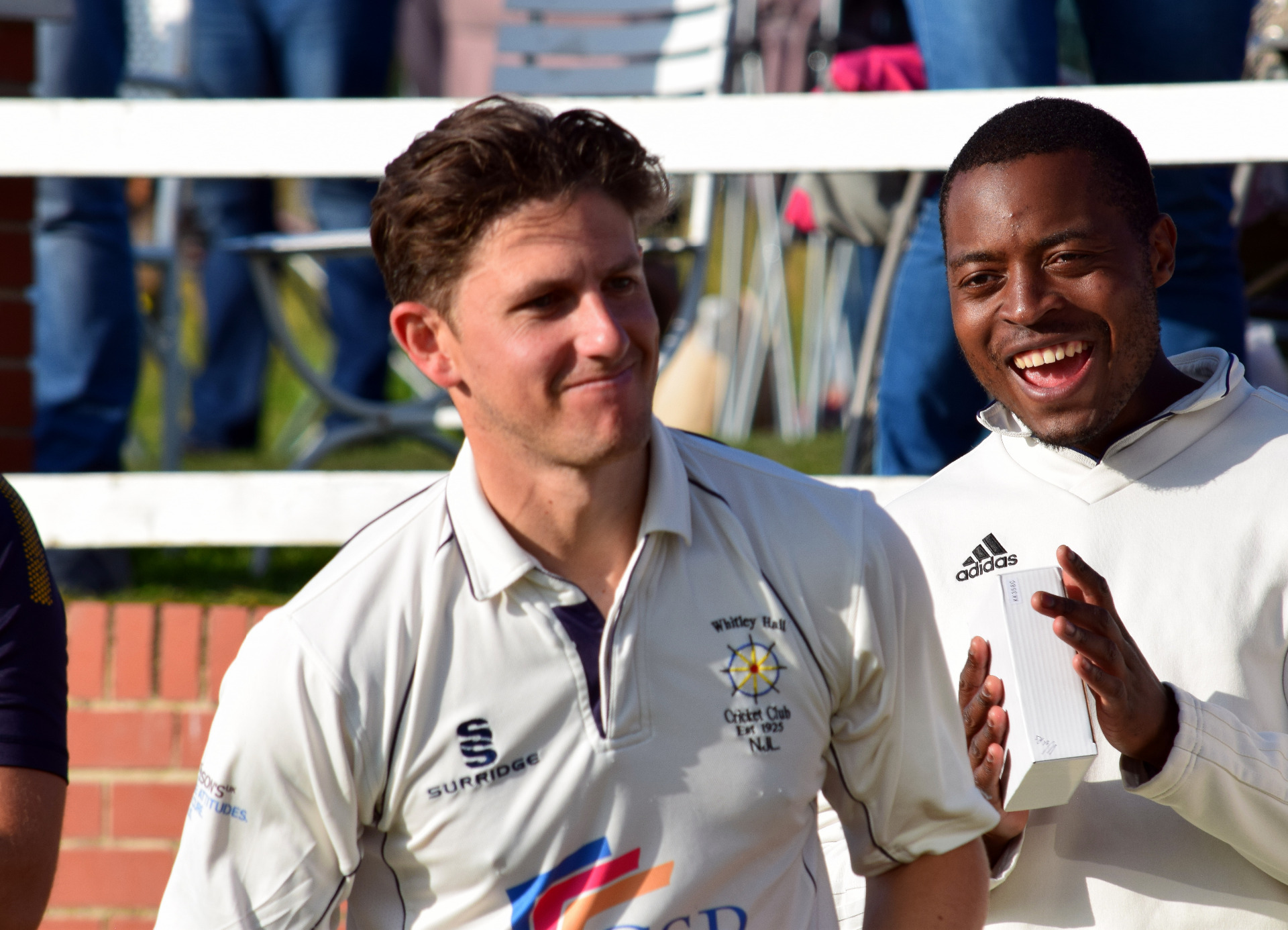 After winning the toss, Doncaster elected to bat first and got off to a brisk start through openers James Stuart and Duncan Heath. Both were then dismissed by Abhishek Kulkarni, and with Biswick Kapala taking the wicket of Charlie Kaye, Town were 46-3. The innings was then held together by Bilal Anjam, who hit an excellent 47. After he had added 30 with Joe Gallagher, three more wickets fell quickly, and skipper James Ward came to the crease at 89-6. Despite the departure of Bilal at 125-7, Ward held the innings together with 39 off 33 balls, and Doncaster closed on 167-9 in their 40 overs.
Whitley Hall soon lost two quick wickets to Robert Heyes, who took four of the first five wickets to fall in a lively spell. After Matt Cartwright was then dismissed by James Stuart at 54-3, Neil Longhurst and Danial Rafiq came together in a stand of 79 that proved crucial. Heyes’ dismissal of Danial Rafiq for an aggressive 51 off 56 balls was the first of three wickets that fell for 11 runs, and with Whitley Hall on 135-6 it was anyone’s game. But the experienced Longhurst stepped up, and with Sam Woodcock at the other end, they made short work of scoring the remaining 33 runs needed for victory.
The trophies were supplied and presented by Jack Bland’s son, John, proprietor of Sheaf Sports & Trophies in Sheffield, and Neil Longhurst was named as man-of-the-match.
The full scorecard can be viewed on our Play-Cricket site and photos from the game will be published on our Flickr site over the next couple of days.
We would like to thank Nick Kendall, Keith Haynes, and all at Treeton CC for doing such an excellent job of staging the game – particularly at just a few days’ notice.
Share this post: