Posted on 27th June 2021 at 10:15
Nicholas Associates Premier Division
Appleby Frodingham v Doncaster Town
The leaders are now 26 points clear at the top of the table with a comprehensive win over 2019 champions Doncaster Town. Having elected to bat first, the visitors lost a couple of early wickets before skipper Bilal Anjam and the experienced James Ward came together in a third-wicket stand of 63, that took them to the relative prosperity of 94-2. But after Jamar Ifill had run out James Ward, wickets started to fall regularly, and it was only Bilal’s unbeaten 69 off 138 balls that enabled Doncaster to set a modest target. Bilal then ran out Alex Grimes early on, but Matt Fowler and Ifill made light work of the target, with an unbroken second-wicket stand of 120.
Doncaster T 158-9 (50 overs) Bilal Anjam 69*,
Appleby Frodingham 160-1 (26.1) Matt Fowler 89*, Jamar Ifill 50*
Appleby Frodingham (12pts) beat Doncaster Town (0) by nine wickets
Cawthorne v Tickhill
Tickhill elected to bat first in their game at Dark Lane, Ross Diver and Joe Billings (23) adding 53 for the second wicket to put them in a good position at 95-1. But after Diver was third out at 104 to Aaron Feroz, the latter dominated proceedings with a five-wicket haul that restricted the visitors to 165. Royston Dias took two early wickets as the visitors collapsed to 34-4, and it was only Taruwar Kohli who held the innings together. After he fell to Adi Sreedharan at 84-7, Josh Holling made a valiant effort to win the game single-handedly for his side, and when he was last out, run out by Dias one short of his half-century, only eleven runs were required. Their win enabled the visitors to leapfrog Cawthorne and Doncaster into eighth place.
Tickhill 165 (49.4) Ross Diver 63, Aaron Feroz 5-24
Cawthorne 155 (49) Taruwar Kohli 47, Josh Holling 49, Royston Dias 43
Tickhill (12pts) beat Cawthorne (4) by ten runs
Treeton v Sheffield Collegiate
It was the dismissal of Chris Cobb when well set at Abbeydale on Bank Holiday Monday that turned the first game between these sides in Collegiate’s favour. This time the experienced Cobb made no mistake, and steered his side home to an excellent win that moved them up into second place above their visitors. After Collegiate elected to bat first, Dan Priestley and Shaaiq Choudhry added 67 in a second-wicket stand that took them to 81-1. Three quick wickets for Will Street then reduced them to 119-4, but Choudhry carried on the fight, and when he was finally run out by Vinnie Ogden for a patient half-century, he had ensured that Collegiate could set a defensible target. Dave Rodgers and Steve Foster then added 62 for Treeton's first wicket, before Foster became the first of Luke Shutt’s four wickets and they stumbled to 129-5. At that point it was anyone’s game, but the calm Cobb took his side to a fourth successive victory with an unbeaten 47 off 74 balls.
Sheffield C 190-8 (50) Dan Priestley 44, Shaaiq Choudhry 53, Will Street 3-67
Treeton 192-6 (45.3) Dave Rodgers 60, Steve Foster 31, Chris Cobb 47*, Luke Shutt 4-24
Treeton (12pts) beat Sheffield Collegiate (2) by four wickets
Wakefield Thornes v Elsecar
Thornes were put in to bat by visitors Elsecar at Field Lane, and the dangerous Moin Ashraf took four early wickets to put them in trouble at 46-5. Matty Taylor then inspired a recovery with a responsible unbeaten 47 off 74 balls, with support from Greg Wadsworth (28) and Imran Mahboob (19). The target of 145 never seemed enough, particularly when skipper Peter Hadfield and the experienced Ian Swallow (26) added 93 for the second wicket. But Taylor continued a fine individual performance by running out Swallow and following up with two wickets to turn 93-1 into 100-5. But Hadfield stayed firm until becoming Taylor’s fourth victim with just eight required, and the visitors got home with two wickets and almost eight overs to spare. Elsecar consolidated a very solid seventh place, whilst Thornes drop a place to fifth.
Wakefield T 144 (43.1) Matty Taylor 47*, Moin Ashraf 5-35,
Elsecar 145-8 (42.1) Peter Hadfield 78, Matty Taylor 4-53
Elsecar (12pts) beat Wakefield Thornes (4) by two wickets
Whitley Hall v Hallam
Whitley Hall asked visitors Hallam to bat first at Baxter Field, and were rewarded with two early wickets. But then Nick Dymock shared half-century stands with Alex Hughes and Jamie Stone (22) to take them to 156-4. Dymock's run out then sparked a collapse, and the last six wickets added only 23. A target of 180 never looked likely to trouble the home side after Matt Cartwright and Alex Fletcher had added 68 for the first wicket. Cartwright then added 53 with Neil Longhurst (25) and an unbroken 62 with Grieg Batty, whose unbeaten 44 came off just 28 balls, as the home side cantered to victory. Both teams remain in the same positions; Whitley Hall are in sixth, but Hallam, in eleventh place, are now 26 points adrift of safety.
Hallam 179 (47.1) Alex Hughes 34, Nick Dymock 75, Dan Waldron 3-37
Whitley Hall 183-2 (43.1) Matt Cartwright 72, Alex Fletcher 31, Grieg Batty 44*
Whitley Hall (12pts) beat Hallam (0) by eight wickets
Wickersley Old Village v Barnsley Woolley Miners
The home side’s decision to bat first at Northfield Lane backfired when, firstly, Harpreet Singh Bhatia took two quick wickets, and then Ali Jahangir took over and reduced Wickersley to 66-6. Liam Heathcote then added exactly 50 for the seventh wicket with Iftikhar Afzal (8) before two more wickets each for Harpreet and Jahangir quickly finished the innings off. Adam Whitford (2-25) then took two early wickets before Harpreet and Boeta Beukes came together in an unbroken third-wicket stand of 94, that ensured an emphatic win for the visitors in double-quick time. Wickersley remain rooted at the bottom of the table, but Barnsley leapfrog Wakefield Thornes into fourth, just six points behind second-placed Treeton.
Wickersley OV 125 (48.1) Liam Heathcote 41*, Harpreet Singh Bhatia 4-7, Ali Jahangir 5-39
Barnsley WM 129-2 (23.4) Harpreeet Singh Bhatia 70*, Boeta Beukes 33*
Barnsley Woolley Miners (12pts) beat Wickersley Old Village (0) by eight wickets
League table 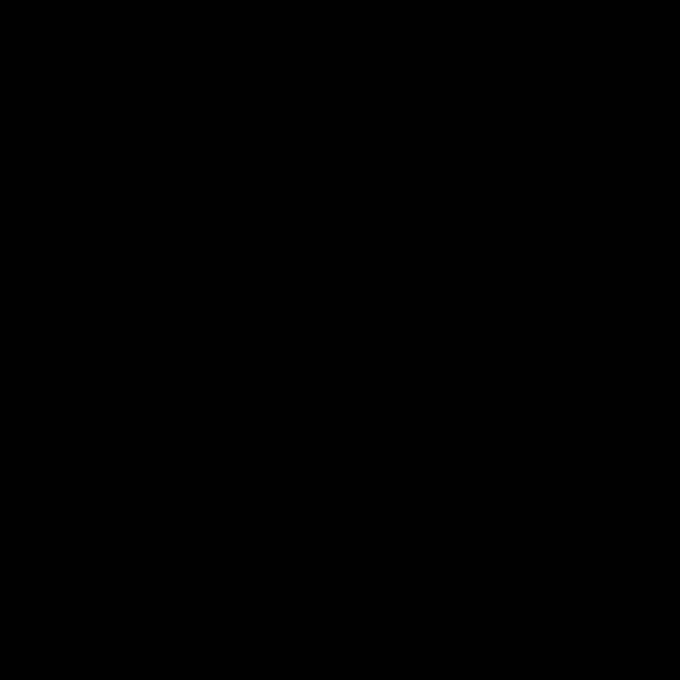