Posted on 1st February 2021 at 14:45
The Yorkshire Cricket Southern Premier League is delighted to announce that the process of setting up an Equity & Diversity group has been completed. The group will advise the League’s Executive Board (LEB) and cricket committees on all equity and diversity issues.
The membership of the new group, who will in some circumstances share duties, is:
Milton Samuels (Caribbean CC) - chair and LEB representative
Jason Booth (Barnsley Woolley Miners CC) - administrator & Premier Section cricket committee representative
Shaaiq Choudhry (Sheffield Collegiate CC) - Premier Section cricket committee representative
Aneela Khalil-Khan (Sheffield Collegiate CC)
Afraz Khan (Allama Iqbal Sunday League)
Irfan Mirza (Rotherham Town CC) - Senior Section cricket committee representative
Nelson Windle (Whitley Hall CC) - LEB representative
The group has published its vision, which is, ‘To have a zero-tolerance policy to racism and all discrimination in the game of Cricket in the Yorkshire Cricket Southern Premier League, whilst being an example to other leagues and networks within the game; to drive onwards diversity and equality within cricket; and to make cricket an equitable and diverse game for all’.
The aims of the group are to:
create more opportunities for BAME communities to engage with cricket, whether playing, supporting, or working in the game
remove the barriers to involvement and participation in cricket for all BAME players, coaches and volunteers
build strong relationships between BAME communities, ECB, counties, clubs, and the cricket network (league and clubs)
use cricket to make a positive difference to communities and bring the game together as one
Group chairman Milton Samuels has been involved with Sheffield Caribbean CC for over 50 years as player, captain, scorer and club manager. He is highly respected in the cricket community not only for his remarkable service to Caribbean, but more widely for his dedication to junior coaching and BAME involvement. Outside cricket, Milton worked for the probation service for 35 years before his retirement, in his later years specialising in race, diversity and community engagement issues.
The group’s administrator, Jason Booth, is an equally well-known personality in South Yorkshire cricket. A vastly experienced league cricketer, he is currently first team captain at Barnsley Woolley Miners CC, and is the Chief Operating Officer of the Grounds Management Association.
The League website will very soon include a page dedicated to the Equity & Diversity group, with full details of its membership, contact details, vision, aims and objectives, and news from the group. In the meanwhile, Milton can be contacted at milton.samuels@ycspl.co.uk and Jason at jason.booth@ycspl.co.uk.
The YCSPL would like to thank Gareth Davis of the Yorkshire Cricket Board for his help in setting up and supporting the new group. 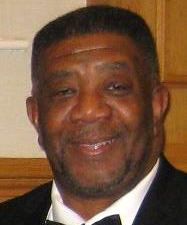 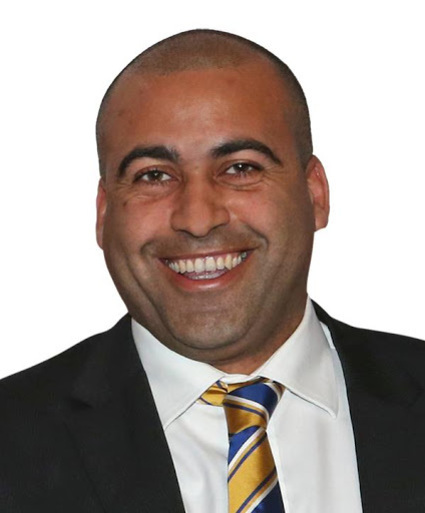