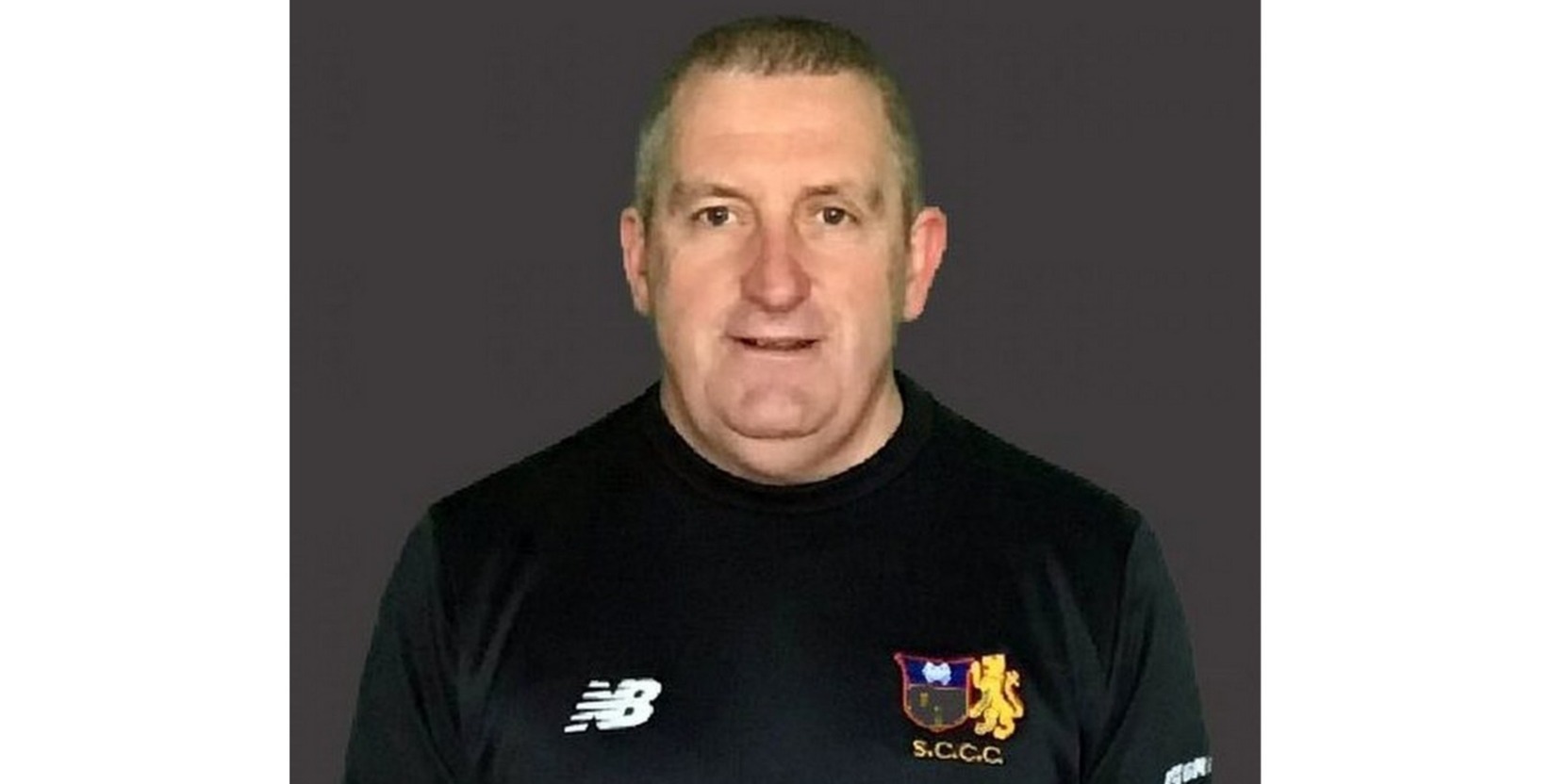 Posted on 22nd December 2020 at 20:34
The Yorkshire Cricket Southern Premier League was shocked and saddened to learn today of the passing of well-known South Yorkshire cricketing personality Dave Burden. In addition to playing for several South Yorkshire teams and for Yorkshire and England over 50s, Dave was a very accomplished indoor cricketer, who played at National League level.
Dave, a talented and competitive cricketer, was signed by Treeton from his father’s club, Upper Haugh, as a wicket-keeper at the beginning of the 1990s. The subsequent arrival of Darryl Guy at Washfield Lane was the catalyst for Dave to turn to bowling, and he became a dangerous slow left-armer. He took seven wickets to help Treeton beat a much-fancied Soothill side in the Yorkshire Council Championship final in 1993, and the following season was a member of the Treeton side that beat Otley at Liversedge to become the first South Yorkshire side to win the Yorkshire Champions trophy. After leaving Treeton, Dave became a member of a strong Sheffield United side in the Yorkshire League, before returning to Treeton in 2002. In his second spell with the club, he was a member of the side that beat Townville at Driffield to win the Yorkshire Council Championship a second time. In 2016, Dave moved to Sheffield Collegiate, mainly to play in the second and third teams, but with a focus on helping to develop the many young cricketers at Abbeydale. A player who seemed to improve with age, he was with the England squad for the abandoned World Cup tournament in South Africa this March.
Sheffield Collegiate stalwart Nick Gaywood, who had come to know him well over recent years, was distraught to hear the news, and spoke of what a great job Dave had done for Collegiate. Nick said that he was a perfect role model for the club’s younger players, and that several of them had already been in touch to say how devastated they were. Dave had their total respect for his commitment, professionalism, enthusiasm and knowledge of the game.
Dave will be sadly missed, and we send our most sincere condolences to his family and friends.
Share this post: