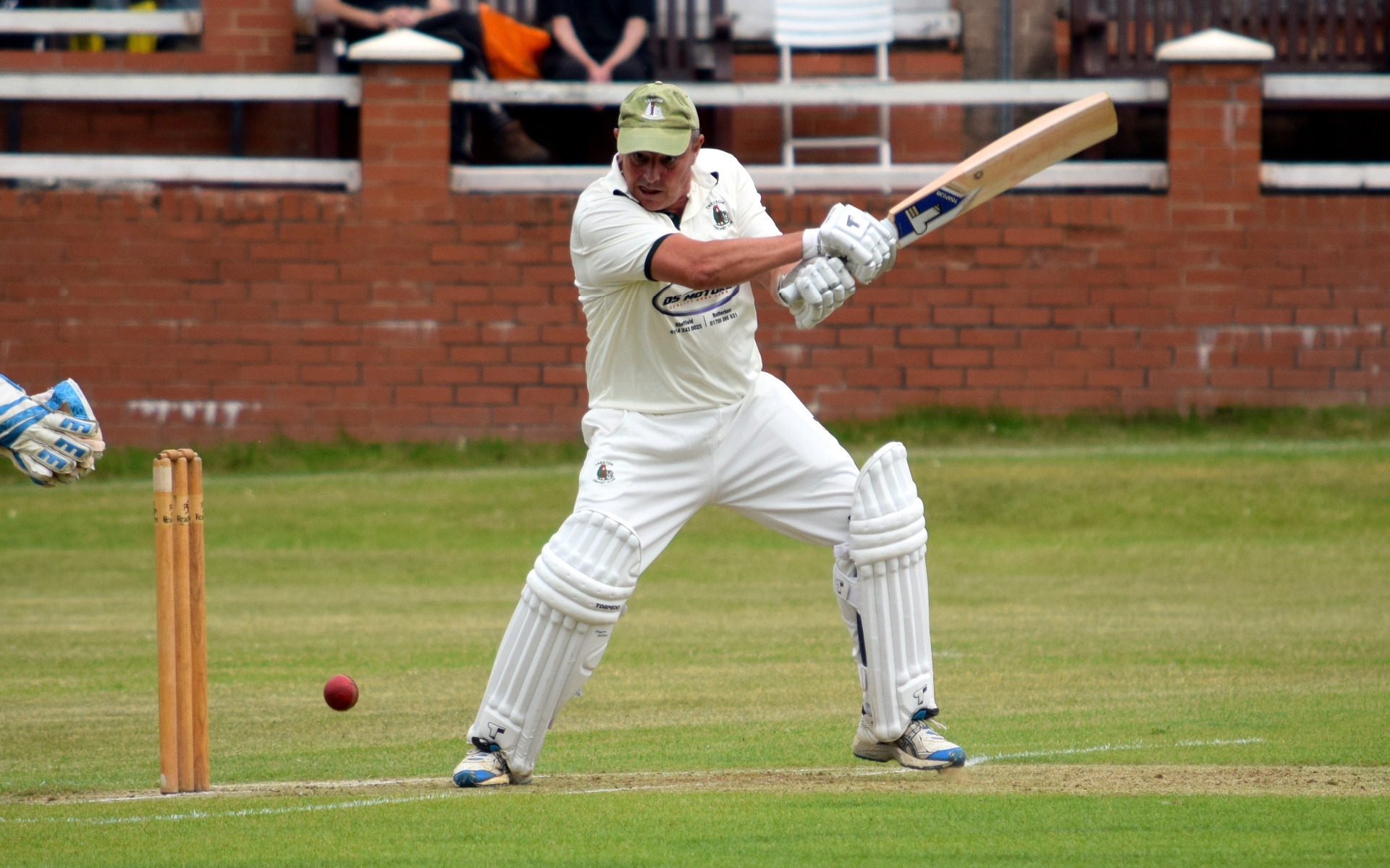 Posted on 8th November 2020 at 20:06
This would have been the weekend when we would have honoured our awards winners at our fifth annual presentation dinner. For obvious reasons, this could not take place, but we still want to recognise the leading achievements of the season.
Before we do so, though, we congratulate everyone who played their part in salvaging a decent competition from a season that many had written off. From fixture secretary Matt Summerhill, who devised a competition format and the fixtures; to the club officials, without whose hard work to ensure compliance with the ECB Return to Cricket protocols nothing would have been possible; the match officials who coped admirably in difficult circumstances; the spectators, who, socially-distanced, still turned up in numbers and generated an atmosphere at so many games; and of course the players, who followed the protocols diligently, overcame the initial strangeness and lack of the usual facilities, and gave us some enjoyable cricket. Last but not least, our grateful thanks to Nick Kendall and all at Treeton, who did a magnificent job of staging the final at such short notice. A huge well-done and thank you to them all!
Doncaster Town and Sheffield Collegiate led the two Jack Bland Trophy regional groups for much of the season – Doncaster losing only the one game in the Eastern group, to Elsecar; whilst Sheffield Collegiate were pipped at the end for first place in the Western Group, by Whitley Hall.
On 19 September, in the final at Treeton, Whitley Hall were worthy winners on the day, as they triumphed over Doncaster by four wickets. Man-of-the-match Neil Longhurst led his team to victory with a disciplined unbeaten 54 off 73 balls. We congratulate Whitley Hall on their first trophy in the Yorkshire South Premier League!
The leading batsman in the competition was Andre Bradford of Hallam – also the young batsman of the year – with 368 runs at an average of 61.33. Worthy mentions too go to Steve Foster of Treeton, who scored more runs than anyone else, 373, and to James Stuart of Doncaster Town, with the top score of 137, against Tickhill.
Robert Shaw of Sheffield Collegiate was the top bowler, with 16 wickets at 11.25, and runner-up in the bowling was the young bowler of the year, Robert Heyes of Doncaster, with 21 wickets at 11.86. Heyes also returned the best bowling analysis of 6-7 against Tickhill. Steve Foster took 15 wickets to add to his 373 runs and was clear of the field as leading all-rounder.
Sam Hunt was the top wicket-keeper with 17 victims, including 13 catches and four stumpings; whilst Sam Drury was the top fielder with 14 wickets, including 13 catches and a run out.
Roll of honour 2020
Jack Bland Trophy winners Whitley Hall CC
Batsman of the Year Andre Bradford (Hallam) 368 runs at 61.33 (also Young Batsman of the Year)
Bowler of the Year Robert Shaw (Sheffield Collegiate) 16 wickets at 11.25
Young Bowler of the Year Robert Heyes (Doncaster Town) 21 wickets at 11.86
All-rounder of the Year Steve Foster (Treeton) 697 points
Wicket-Keeper of the Year Sam Hunt (Sheffield Collegiate) 17 victims
Fielder of the Year Sam Drury (Treeton) 14 fielding wickets
A full summary of the leading statistics from the season can be found at Jack Bland Trophy stats and a gallery of pictures of the season can be found at 2020 in pictures.
Share this post: